Pretoria - Sports and Recreation Minister Fikile Mbalula says South Africa hosted an outstanding World Cup in 2010 and that he is now taken aback by the sanctioning of three South Africans from all football related activities.

"Regrettably FIFA announced the sanctioning of three South Africans on 14 March. Given my proximity to the matter, I was taken aback by the announcement of sanctions as it was not in keeping with our agreement," said the Minister.

FIFA has banned Sedibe for five years for his alleged unethical behaviour relating to three international friendlies in the run-up to the 2010 World Cup. He was also fined R311 000.

"The sanctioning of any individuals is not my call, it's FIFA's call," said Minister Mbalula.

He said at his most recent meeting with the FIFA ethics committee in Zurich, he called on the match fixing matter to be finalised.

"I persisted for the matter to be brought to closure so that SA citizens fingered in the investigation can either be cleared or face the consequences of their own actions. I was told the investigation was going well," said the Minister.

He said he was further assured that he will be informed of the outcomes of the investigation as soon as possible.

The match fixing allegation had been brought to South Africa's attention by SAFA in 2011.

"I dealt with the matter extensively. At the time, I escalated the matter to the Presidency by requesting the appointment of a commission of inquiry into the allegations of match fixing. FIFA informed government at the time that they were already investigating the matter internally.

"In order to avoid running a dual process, the South African government resolved to hold its own abeyance to give FIFA an opportunity to conclude its own investigation," said Minister Mbalula.

The Minister said the process has been concluded and that he will meet with the Presidency to decide on whether to appoint a commission or to take a different approach.

"The investigations have been dragging on for over three years I have appealed to FIFA for the acceleration of investigations as they were causing double jeopardy to the good name of our country."

The South African government, he said, is requesting FIFA to furnish it with the report in order to decide on the course of action to be taken.

"Clearly, the laws of South Africa would have been broken by those who have been found guilty. We are not asking for favours or patronage. We are here for accountability, transparency and respect of our sovereignty," he said.

The Minister also briefed media on reports triggered by FIFA filing a Victim Statement and Request for Restitution with the United States District Court.

"There has been no formal [approaching of] our government. To date, we are not in possession of any of the reports on the investigations," he said.

FIFA alleges that the individuals abused their positions in order to funnel money allocated for football projects to their personal accounts for their personal use.

One of the items listed as part of the restitution claim is the $10 million dollars that was allocated for the African Diaspora and the Caribbean region.

"Government will not apologise for this progressive stance [on] the African Diaspora and for including the Diaspora in the pride and honour of hosting the 2010 FIFA World Cup," said Minister Mbalula, adding that to infer a bribe has been paid is "despicable".

He said South Africa did not pay a bribe or conspire to illegally attain the rights to host the 2010 FIFA World Cup.

South Africa won the rights to host the tournament based on merit, said Minister Mbalula.

The UN Postal Administration (UNPA) released the new “Sport for Peace” stamps to celebrate the 2022 Beijing Winter Olympics.The UNPA said in a press release that it is the first time that it has issued stamps for the Olympic Winter Games.The stamps fea…

Auction of key to Mandela’s prison cell halted, to be returned to SA

Sport, Arts and Culture Minister, Nathi Mthethwa, has commended the New York-based auction house Guernsey’s for agreeing to suspend the key to former President Nelson Mandela’s prison cell at Robben Island from going under the hammer. According to the … 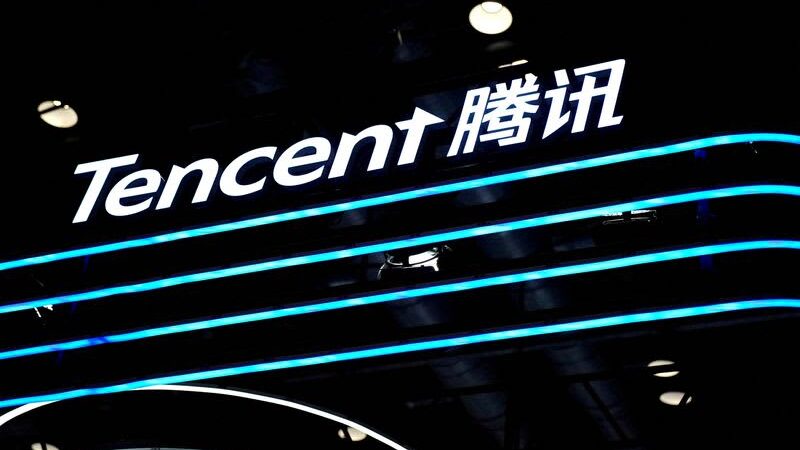 Published by Reuters By Sophie Yu and Scott Murdoch BEIJING/HONG

The Africa Football Cup of Nations tournament is scheduled to begin January 9 at Olembe Stadium in Cameroon’s capital, Yaounde.On Monday, Confederation of African Football President Patrice Motsepe visited the 60,000-seat stadium, which is still under …